As part of the latest restoration programme at The Foreign and Commonwealth Office in London, the Grade 1 Listed building is undergoing a number of projects to preserve the iconic London headquarters.

Within the Foreign Office, stands the Grand Staircase, a spectacle in its own right with a gilded ceiling and Sigismund Goetze murals surrounding the imperial staircase design.

This is the latest area being renovated by Interserve, following the identification of cracks in the ceiling in 2016.

Coventry scaffolding erected scaffolding to access the ceiling and 18ft elaborately decorated dome as part of the work being carried out by Historic England.

With the offices of the Foreign Secretary and Fine Rooms which surround the staircase, the Facilities Management Client Unit (FMCU) requested that the project cause as little disruption to the office and blend in with the interior.

The concept to produce a trompe l’oeil building wrap was suggested by Coventry Scaffolding after seeing our previous project on the Grosvenor Hotel using our Wraphix™ Printed shrink-wrap and the concept was approved by Interserve.

The first issue with reproducing three views over the staircase was that several tonnes of scaffold were already installed so photographs were taken of the opposite staircase and manipulated to remove the scaffold whilst determining an angle which wouldn’t disorientate people using the staircase.

With the images approved the 300m² shrink-wrap was printed and prepared for installation, to take place at a time to cause as little disruption as possible.

After stripping the white shrink-wrap from the scaffold the Wraphix™ Printed shrink-wrap was aligned to key points on the staircase and installed over a 10 hour period.

The project presented several challenges not simply because of the complexity of the artwork and multiple perspectives but also due to the high profiles which regularly use the staircase and significance of the conservation. 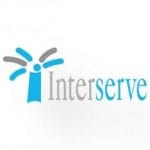 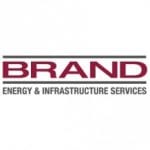 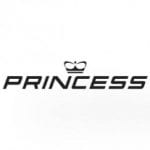 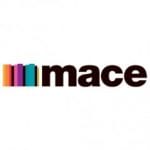 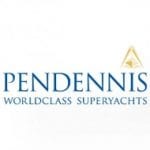 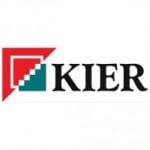